Paul Holmes back on track! 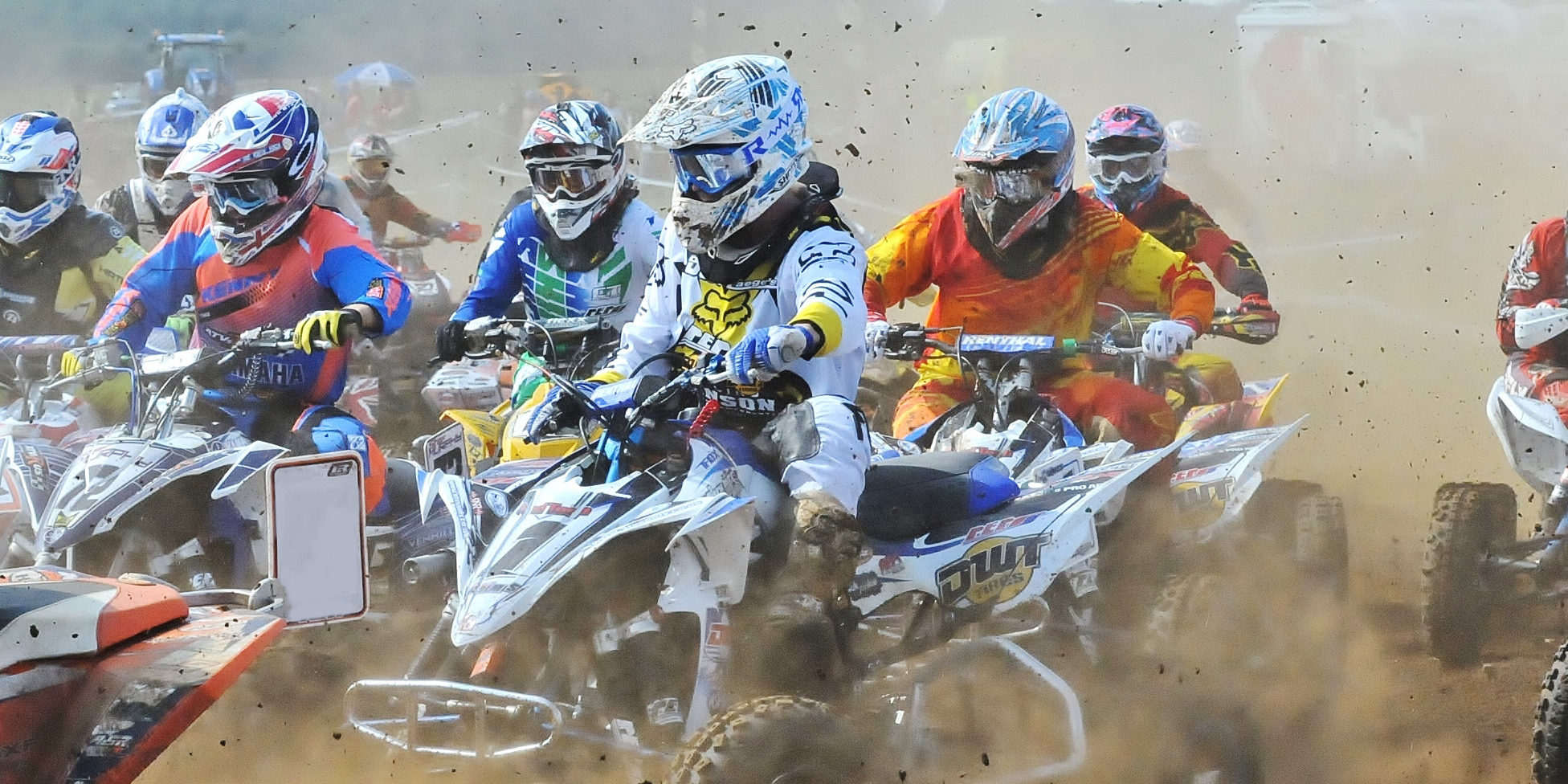 Reigning British champion Paul Holmes raced for only the second time in the 2014 ACU British Championship this past weekend. Serious shoulder injuries sustained in March kept him out of action until Round 4 but he was glad to be back on the track showing solid speed whilst mixing it at the front with the Championship leaders.

Qualifying: On a new and technical track for Holmes he soon found his rhythm, as a result of much recent testing, to post the 3rd fastest time of the group, just 1.1 seconds from 1st place, despite a slower rider compromising his ultimate best lap time.

Race 1: With a great gate choice but poor luck up the start straight getting squeezed into a closing gap entering the first turn, Holmes exited the turn in 14th place with a lot of work to do to get near the front. As the track was wet and had been altered in a lot of places, it was down to one main line for 90% of the track (would circuit be better?) which made passing really difficult. With no passing happening between the top 7 riders, Holmes was busy picking up places where he could and was setting lap times faster than the leaders as he closed in on the top group. Whilst making a pass for 7th he was pushed wide and into the loose outer edge of the track, Holmes actually went into a roll with his quad and ended up upside down but without any injury. Despite losing a lot of time, Holmes re-mounted and came home in 8th place.

Race 2: Getting a better start and exiting the first turn up in 7th place, Holmes picked up a few places on the opening lap to cross the line in 5th. By three quarters of the way through the 20 minute + 2 lap race, Holmes was still pushing hard and headed for the front. Posting his fastest lap of the race on lap 8 of 12 with all of the top 12 posting their fastest laps within the first 4 laps, Holmes was showing clear signs of strong speed and fitness. He moved his way all the way up to 2nd place, passing the championship leaders in his way and closed in on the leader of the race before making a small mistake in a wet corner and ended up in a spin and lost a place, coming home in 3rd place.

Race 3: Another top 8 start saw Holmes in amongst the front runners and soon started making passes towards the front. Setting his fastest lap of the race again in the second half of the race and showing consistency in the rough conditions, Holmes worked his way to 4th and had to settle for that place at the line.

With a tough day of riding and a mixture of luck in the races, Holmes clearly showed his intentions and made it apparent that he is very much close to his old self and walked away with 4th overall and ahead of a lot of this year’s Championship contenders. 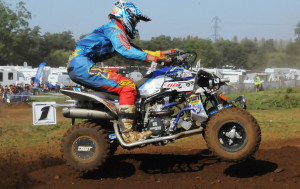 Holmes commented after the day’s action: “I am pleased with how I have ridden today despite not making it onto the podium which is where I wanted to be and felt like I was really close to. All in all, to come out after another crash un-injured and show some great speed, is great. I have been working hard since the last round and it definitely showed today, I just hope I can have some more luck at the next round and take home a win. I need to say a big thank you to the awesome group of people I have around me including my family, girlfriend, and friends who have supported me on and off the track along with my great sponsors who I couldn’t do this without… Thank you!