Paul Holmes wins opening round of the British Championship! 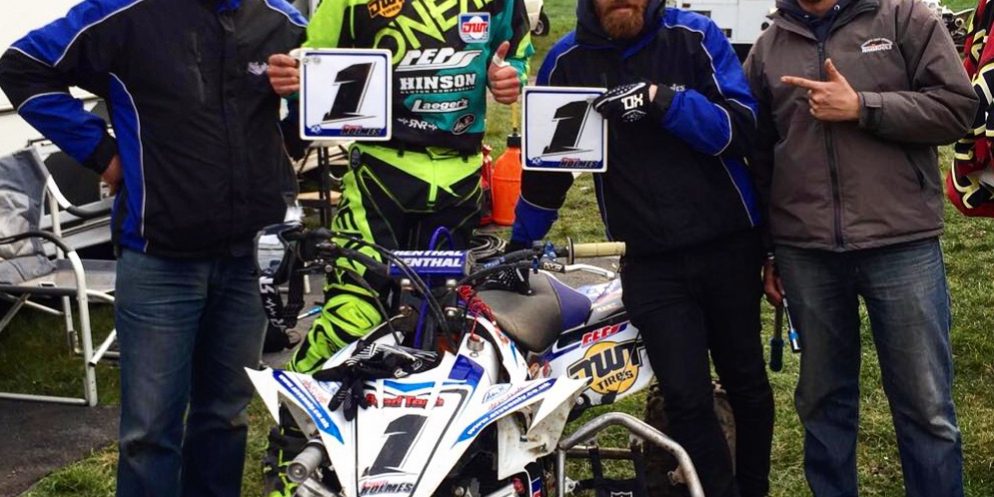 Reigning British Champion Paul Holmes took overall victory at the opening round of the ACU ATVs Only British Quad Championship at the Cusses Gorse MX facility near Salisbury, Wiltshire on 3rd April after a strong off season competing and training in the Middle East and the USA.

The opening round was hosted by the NORA MX club at the hillside, hard pack track which Holmes has ridden only once before. The track was in perfect condition, the weather forecast was good for the day’s 3 races and Holmes was confident with his ability and the strengths he’d gained in the off season.

Timed qualification saw Holmes blast to the top of the timing screens with a time of 1.52.138 which was narrowly beaten by just 0.065 seconds. This gave Holmes 2nd gate choice for the races, just one place higher than fellow DWT rider, and French Champion, Jeremie Warnia.

Race 1: Getting a great start and heading for the first corner in the top five, Holmes kept a tight inside line around the 180 degree left turn and managed to slide into 3rd place by turn 2. Despite working hard to make passes in the 20 minute + 2 lap race, at the Flag Holmes had to settle for 3rd place.

Race 2: Another good jump out of the gates saw Holmes exit turn one in 3rd place battling through to 2nd place by the half way point of the race. Holmes made many attempts on the lead but narrowly missed out on a solid pass so it was 2nd place at the chequered flag.

Race 3: Holmes once again put himself upfront off the start in 3rd place on lap one. After some great battling providing excellent entertainment for the spectators, Holmes was in 2nd place through the majority of the race. Knowing he would secure the overall by remaining in 2nd place he rode conservatively, took the 2nd place and with it, the overall honours for the day.

With a 3-2-2 finish, Holmes’s speed, consistency and maturity shone through at the intense opening round, which saw a great line up of 34 riders, and he claimed the lead in this year’s Championship.

Holmes commented after the day’s action: “I am extremely happy about today’s result! I wanted to finish today scoring solid points to set me up nicely for the Championship and to walk away with the overall victory is just perfect! I have had a great off season, worked with the best of the best with my preparations and they are clearly paying off. I would like to give a huge thank you to the team, my family, friends and my very supportive sponsors, old and new for 2016! Let’s see if we can keep this momentum up headed to round 2.” 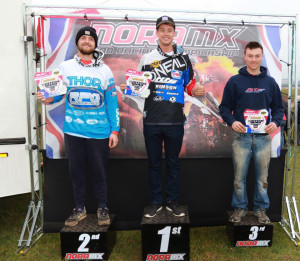 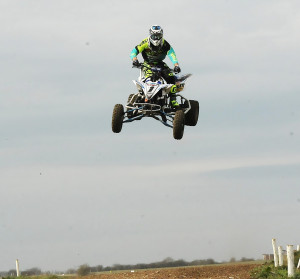